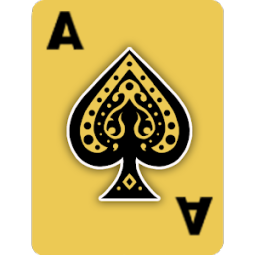 Call Break Master is a strategic trick-taking card game.
This game is quite popular among South Asian countries like Nepal and India.

DEAL
Any player may deal first: subsequently the turn to deal passes to the right.
The dealer deals out all the cards, one at a time, face down, so that each player has 13 cards. The players pick up their cards and look at them.

BIDDING
Starting with the player to dealer's right, and continuing counter-clockwise round the table, ending with the dealer, each player calls a number, which must be at least 2. (The maximum sensible call is 12.) This call represents the number of tricks which the player undertakes to win.

PLAY
The player to dealer's right leads to the first trick, and subsequently the winner of each trick leads to the next.

There is no fixed end to the game. Players continue for as long as they wish, and when the game ends the player with the highest score is the winner.