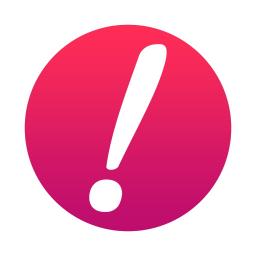 Off Limits is a word guessing game were a set of words are forbidden and off limits. Friends compete to guess as many words without saying any of the off limit words. Improve your word thought skills, teamwork, quick thinking and reflexes all while having fun.

Disclaimer:
Not associated with Hasbro or Hersch and Company's Taboo, Tabu, or any other variants of the Taboo, Alia, registered trademarks.