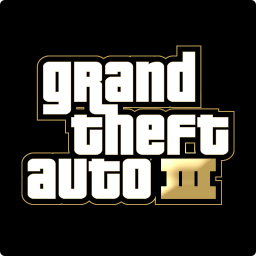 The sprawling crime epic that changed open-world games forever.
Welcome to Liberty City. Where it all began.