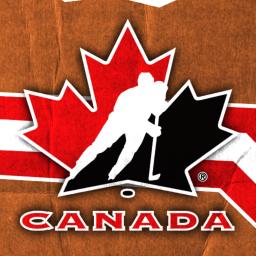 Based off Stinger Table Hockey, which was the No. 1 selling Paid App in Canada, Team Canada Table Hockey makes improvements in every area of the game making it a new experience. Improved physics, control and AI takes table hockey to the next level.

Challenge a friend to a game of table hockey over Wi-Fi or Bluetooth.

Improve your skills with a selection of fun and simple mini-games, competing against other players worldwide to see who has the best skills using OpenFeint and Game Center Leaderboards. Track your table hockey career stats and earn achievements for your milestones.