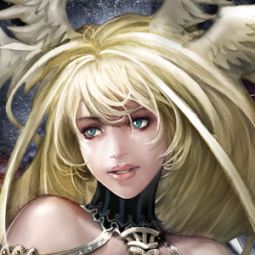 Bicheon, Heuksal and Pacheon are the three characters can be chosen for now on when you enter the game. These three characters correspond to: Melee control, Range damage/support, Melee damage. In the gameplay of “Merchant”, player can choose identities as their interest, and the identities can be transferred as long as they want. The identities include: Merchant, Hunter and Ranger.