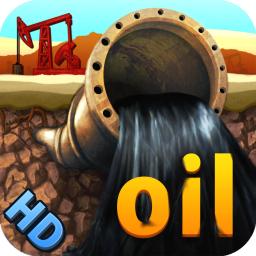 The rules have changed in the new PipeRoll series!

Besides logic, speed and skill also play an important part in the game!

The basic rule remains the same: direct the liquid to the target place by rotating the pipes in the right direction!

We have added new, exciting elements to the popular game:

Get all three stars!
In the new game mode we placed the stars on the field.
There are several right routes!
Using the easier routes you cannot get all the stars but if you are quick and adept enough you can get all three!
(we’ve come up with three stars on all areas :) )