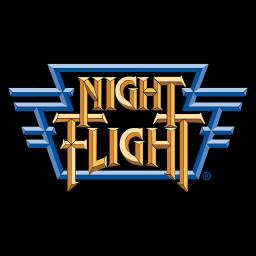 Night Flight is back! The original Night Flight was broadcast all night long on the USA Cable Network from 1981-1988 on Friday and Saturday nights. Passionately remembered by millions, VH1 recently called Night Flight one the 10 Greatest Hard Rock Shows of All Time and the single greatest rock omnibus program ever aired. Get Back In The Daze with the revival of this beloved and influential show with full episodes from the original series that include rare interviews, experimental video and hours of artist profiles. With a Night Flight subscription, you also get access to thousands of classic stereo remastered music videos from the 1980s and hundreds of hard to find full-length films from the cult, comedy, horror and B movie genres.