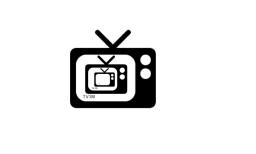 The beginning of the 1900s saw the global advent of moving images, films and movies. Initial popularity grew with black and white silent films made by the first movie greats such as Charlie Chaplin.

As the century wore on film evolved into Movies and eventually gained not only sound but color. With the number of studios increasing television was the next step, revolutionizing our homes and life.

TV 3M brings a number of channels to Apple TV for free, including a special Charlie Chaplin Channel, a History Channel, a Movie Channel, Horror Channel, and also a Classic TV Channel, with more soon to follow.