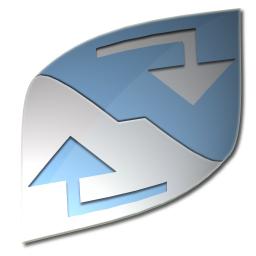 Transliteration is a transliteration tool. It uses simple rules to replace characters of one alphabet with characters of another. Russian-Latin, Serbian-Latin, Hebrew-Latin, Ladino-Hebrew, Greek-Latin, Georgian-Latin and Julius Caesar rules are included. PLIST-files with simple syntax allow defining your own rules. Just e-mail us your PLISTs, and we'll include them in future versions of Transliteration.