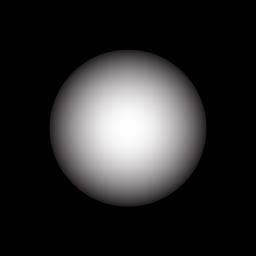 Are you ready to view and record your panoramic photos from a new perspective?

Using the gyroscope on your iPhone or iPad, Spherualizer lets you view panoramic photos as if you were looking at them from a window overlooking a virtual world. If you prefer you can also scroll the panorama by dragging your finger on the screen.

Not just seeing, also recording. Now you can create videos from your panoramic photos.

Do you have a 360-degree camera or are you an equirectangular image creator? Great! Spherualizer offers the best of the spherical immersive experience when using equirectangular images, allowing you to move around the photo in any direction.
Film the instant. Create videos while moving 360 degrees around your photo.

Welcome multitasking. Spherualizer works fullscreen with both iPhone and iPad, and now also supports Split View and Slide Over.

Use the Spherualize action to interactively preview your equirectangular images from any app, including Apple's Photos and Files apps. Import the images into Spherualizer to view them in high resolution.

Do you have an Apple TV? Great! iCloud sync allows you to view your Spherualizer gallery on Apple TV. Alternatively, you can send the image directly to your Apple TV from your iPhone/iPad using the "Open in Apple TV" function.

You can also play a 360-degree animation of your favorite equirectangular image on the Apple TV. Your Apple TV never sleeps while playing the animation, so you can have the perfect screensaver for your TV.