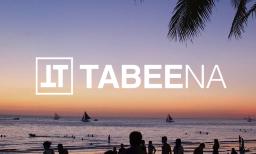 TABEENA can enjoy on TV!
* TABEENA TV version of "TABEENA EXPLORE" appeared *
It was released a TV version of the smartphone app "TABEENA" for love journey.
Photos of travel from around the world, to analyze trends in the self-developed the AI (artificial intelligence), we introduce in a variety of themes.
· The best in the word
· World Heritage of Japan
· the kitchen of the world
etc., you will find a nice photo from the charming theme!
Of course, it is possible to also be retrieved from the area, you can also look for countries that may went countries and you want to go in TABEENA.
The TABEENA began to enjoy on TV, thank you in the future!!